Dr. J's Bike Shop has been keeping the Santa Ynez Valley rolling for more than thirty-five years. Jim Sechler first opened his shop in 1977, just around the corner from where we are today. The business was originally called Dr. J's Bicychiatry; the locals referred to Jim as "Dr. J," because, like a country doctor, he frequently made house calls. In addition to mechanical work, the original Dr. J also provided another service- something he called bicychiatry.

Jim came to the bicycle business later in life, and when he decided to retire, his mechanic Dale Combs took over the shop and ran it for another ten years. In 2001, Dale sold Dr. J's to another long-time local resident, Corey Evans. At the same time, Solvang began to be a popular destination for professional cycling teams to train in the off season; the mild winters allowed racers to do 4000' climbs in January or February, which couldn't be done in the Colorado Rockies or in the Swiss Alps. Curious to see why the pros were coming here to train, amateur cyclists began flocking to the Santa Ynez Valley to find out why teams like the U.S. Postal Service were spending so much time here. Corey picked up on that, and made sure that Dr. J's grew at the same pace as Solvang's reputation as a cycling paradise.

Dr. J's is your local full-service bicycle shop no matter where you visit us from for all things bicycle-related. We offer a wide-selection of bikes, accessories, apparel and professional bike service. Our sister store, SB Cycling Tours offers daily guided cycling tours and carbon road, hybrid and electric-assist bike rentals. 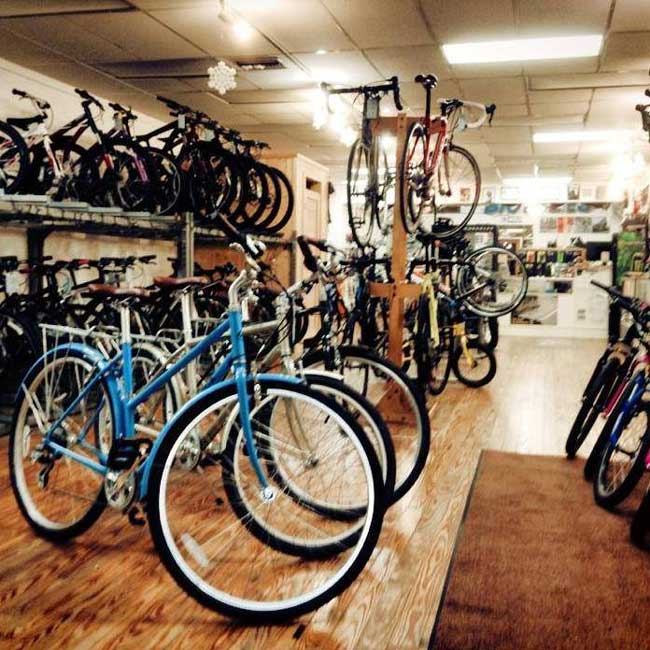 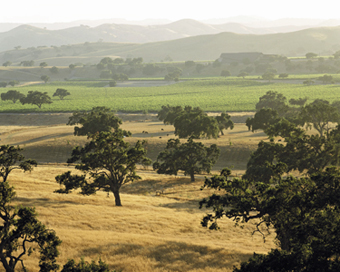